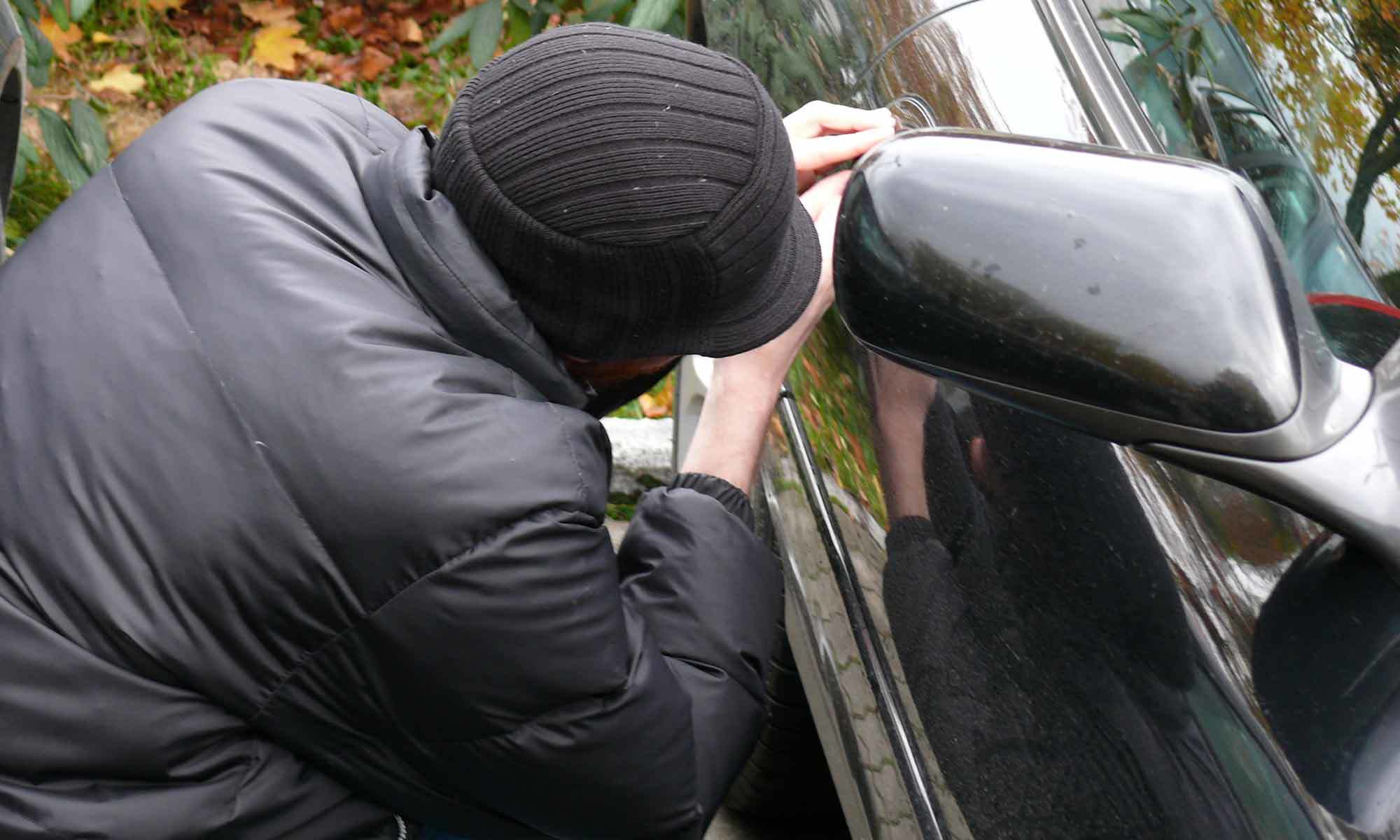 It usually only takes a couple of minutes, or even less for someone who has the right means, to steal a vehicle. With the holiday season approaching it is important to be more cautious of your vehicles as this is the most common time for any vehicle to be stolen, mainly due to the fact that they could be filled with gifts.

Vehicles are never a good place to store your personal belongings or gifts. If things are stolen from your car, there may be limited to no coverage under your auto policy. Your homeowners or renters insurance may cover these items, however this will involve reporting a separate claim which will likely carry a deductible.

The Insurance Bureau of Canada noted in a recent article that thieves generally steal vehicles for one of four reasons:

Each year, the Insurance Bureau of Canada complies a list of the top 10 stolen vehicles in Canada.

Here are the Top 10 Most Stolen Vehicles of Canada for 2018:

Here are the Top 10 Most Stolen Vehicles of Ontario for 2018: