This weekend RSA Canada launched a road safety campaign in Toronto. TruceTO aims to restore empathy between drivers, cyclists and pedestrians. City streets require everyone to share the road, however too often cars and bikes can feel like opponents fighting an urban turf war. This conflict isn’t helped when issues like bike lanes and parking are politicized and terms like “war on cars” enter the discourse. 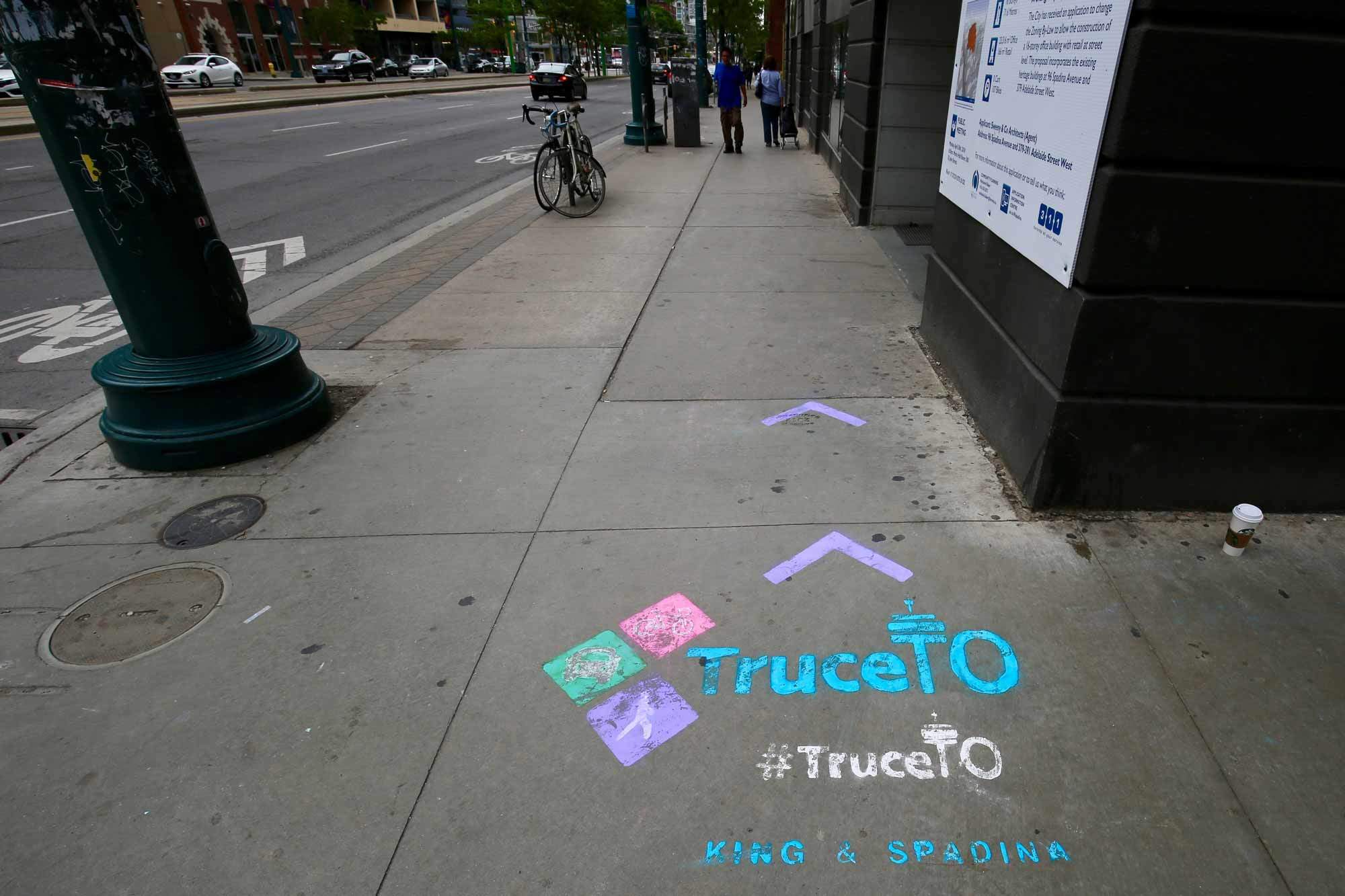 That’s where TruceTO comes in. The campaign aims to raise awareness about how we can share to roads better. A recent survey found that 50% of Toronto pedestrians and drivers don’t know when cyclists have the right of way. TruceTO supporters are encouraged to make a pledge to better share the streets. 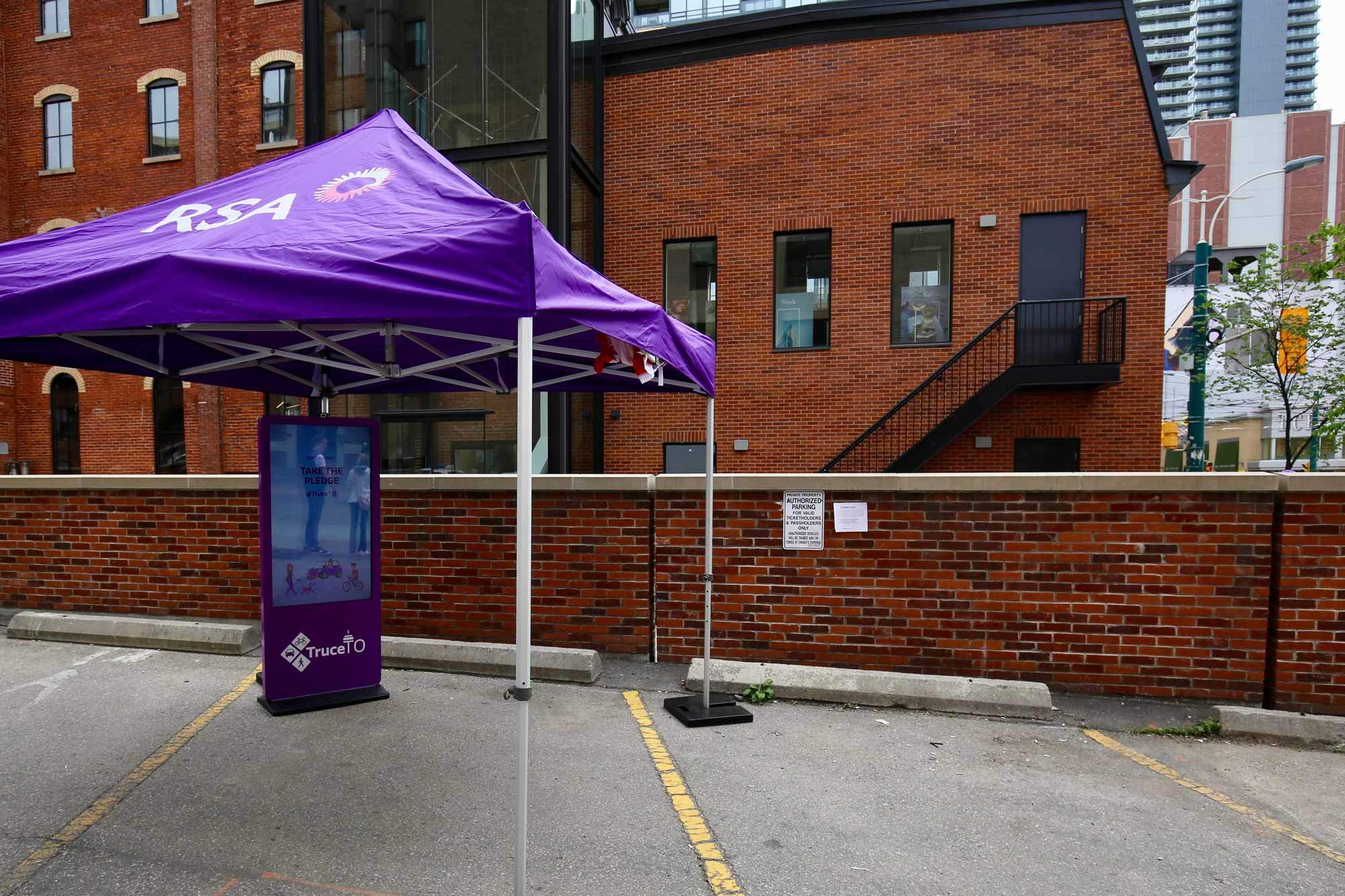 The campaign launched in Toronto June 2, 2018 at King and Spadina. Attendees were able to take a road safety quiz, practice their skills in a driving simulator, and of course take the TruceTO pledge. RSA is piloting the initiative in Toronto and plans to expand it across Canada. 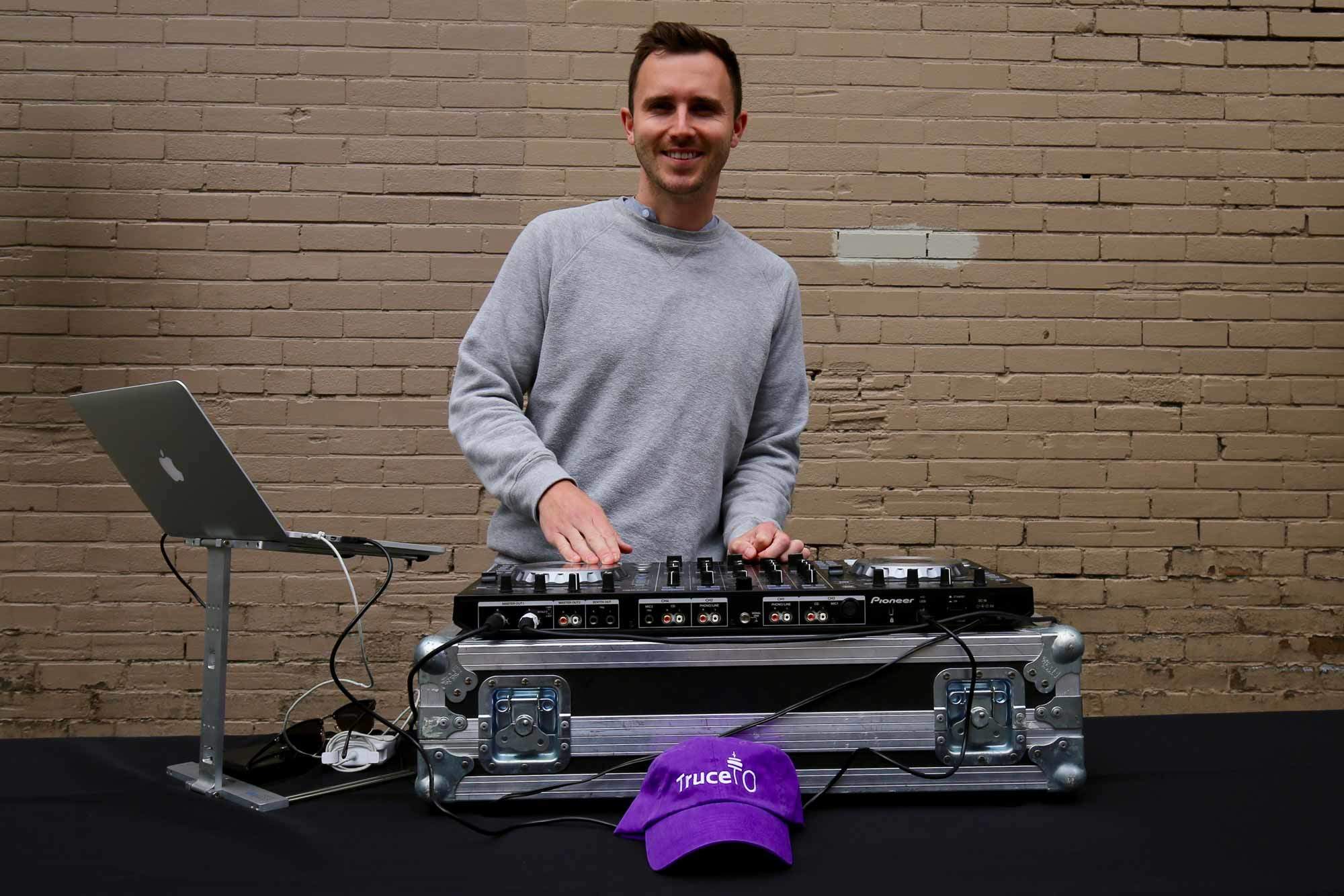